He who watches over Israel
will neither slumber nor sleep.
Psalm 121, 4

How great!! HE, our Lord never sleeps and never takes a nap! HE surrounds us constantly, without a moment of carelessness. HE is always close to us, not even taking a short break. Just like a mother never leaves her baby out of sight, he keeps his eyes directed on us, not one small moment he thinks of something else. In Psalm 125, 2 it says: As the mountains surround Jerusalem, so the Lord surrounds his people both now and forevermore.
He is the Lord, but he surrounds his people like a strong father, like a protective wall, like a shield, he is like a rock, a castle and a safe haven. Yes, our Father is the Lord of heaven and earth! And we are in His strong hand.
When the ten plagues fell upon Egypt, at first all the people of Egypt had to suffer, even the Israelites. However when there were the great plagues came, the Lord made a difference: Where the Israelites were, there was no plague. – So much did the Lord care for His people! Even today we have to suffer much, as do all people. God thinks we can handle it. But the really bad plagues we do not have to go through; – The Lord makes as a difference between His people and the other people.
Even if people try to bring evil upon us, he’s still there. How often has he already thwarted the plans of the wicked! Certainly, sometimes HE leaves them to it and we suffer damage. But he is still there and grabs our attention; HE has set limits to evil.
Just as these promises apply to the people and the nation of Israel, they apply to the people of God, which Jesus has bought on the cross. And if Israel flees the protection of God and suffers damage, so can we escape from the protection and closeness of God. And it still applies: He that keepeth Israel shall neither slumber nor sleep. No one can pluck them from my hand. – If we are faithless, yet he is faithful, for he cannot deny himself. He will take the path that he started with us to the end. For he that keepeth Israel shall neither slumber nor sleep.

Thank Heavenly Father, You are my guardian and my protection! You sleep and never take a nap. So I can sleep in peace and security and do my day’s work. How good, that You are there!! 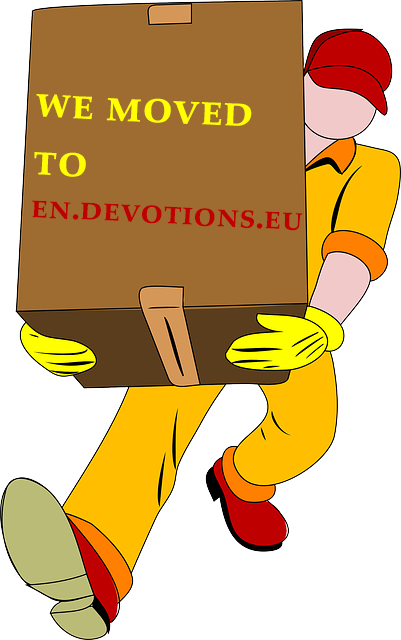 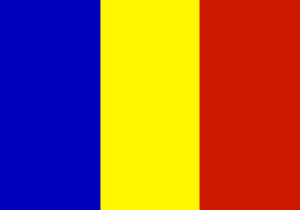 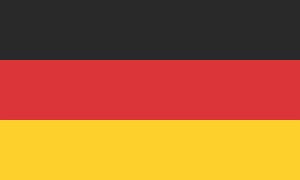 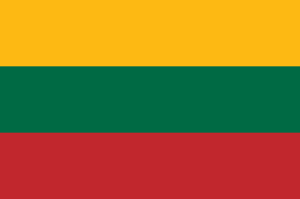 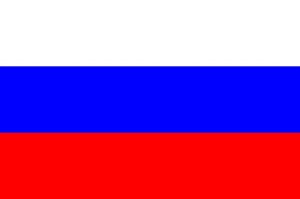 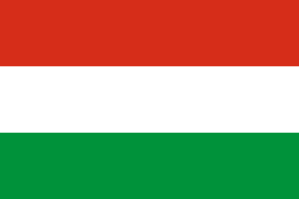